Irish Sign Language (ISL) has been formally recognised as Ireland’s third official language since 2017, with implementation of the ISL Act commencing in December 2020. Yet, the earliest references to the language can be traced back to the eighteenth century, and it is likely that other forms of signing existed even before that. There are multiple influences on the development of the language, not only in terms of its use but also concerning its linguistic form and structures. This talk provides an overview of the development of ISL, as well as contemporary use and structures. Particular focus is directed on linguistic influences from both the visual-gestural (i.e. other sign languages) and oral-aural (i.e. spoken languages) modality.

In addition to this overview, another aspect of multimodality, i.e. the suprasegemental aspect of prosody in both ISL and Irish English will be discussed. Initial findings from an empirical study on the question as to how the politeness function of the dimensions inherent to prosody (e.g. pitch height, speech rate) are employed in ISL, will be presented. The focus is on the speech acts of Greeting and Request, which are investigated based on discourse completion task and interview data from five interpreters. The results illustrate the importance of prosodic features in both ISL and Irish English and emphasise cultural differences between the speech communities at the same time.

Altogether, the talk emphasises the necessity to study these two Irish languages, as well as their respective cultures, in relation to each other but also with regard to their individual modality

Link for participation via Zoom: 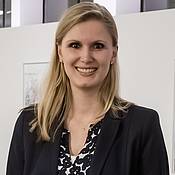 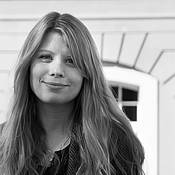