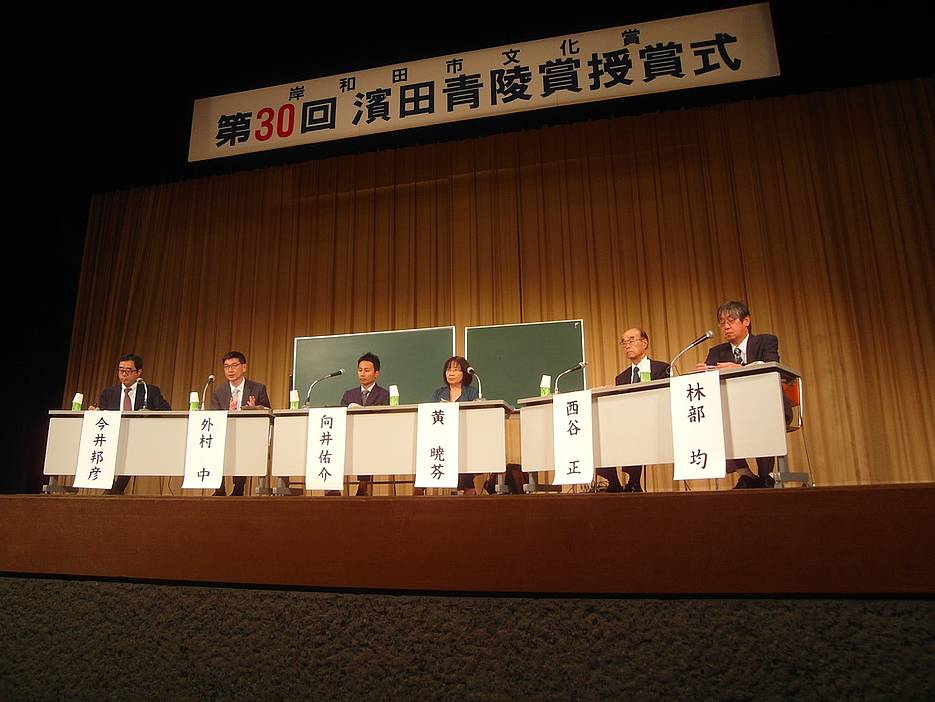 The award commemorates Hamada Kōsaku (Seiryō, 1881-1938), whose life-time achievement had been to establish archaeology as a modern research discipline in Japanese academia. For the first time since its inception in 1988, the most prestigious research prize in the field of archaeology and related disciplines in Japan was presented to a Japanese scholar whose academic career led him to work and teach abroad. Dr. Sotomura has been a faculty member in the East Asian Studies Department at the University of Würzburg since 1990. Despite his full-time professional engagement at JMU Würzburg, Sotomura was able to follow invitations as Visiting Professor of East Asian Art History at Kyōto University’s Jinbun kagaku kenkyūjo, Institute for Research in Humanities (spring/summer term 2007) and as Visiting Research Scholar in Arts and Culture of Ancient Asia at Kyōto’s Nichibunken, International Research Center for Japanese Studies (fall/winter term 2013-14).

The award honoured Ataru Sotomura's "outstanding innovative, interdisciplinary research covering an impressively wide field of research areas" and his "important contribution to the understanding of the Arts and Culture of Ancient East Asia". Sotomura's work comprises of studies in the history of East Asian gardens, the layout of capital cities in ancient China and Japan, the western origins of the most representative types of musical instruments used for court music and preserved in the Imperial Repository (Shōsōin) in Nara since the 8th century CE and their transfer to Japan via India, Central Asia and China, as well as textual sources of Buddhist art and cosmology. His latest research resulted in the fundamental reconsideration of the original sources used for the design of Nara's Great Buddha at Tōdaiji (8th century CE) as well as the representations of the so-called Cosmological Buddha in Central Asia (6th century CE or earlier).

Hamada Seiryō shō was established in 1988 by Kishiwada City and Asahi Shimbun and is awarded annually to one scholar selected in a multi-level search process headed by an independent committee of distinguished scholars. 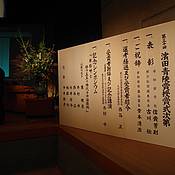 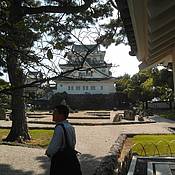 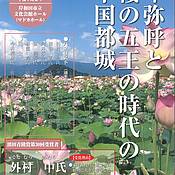